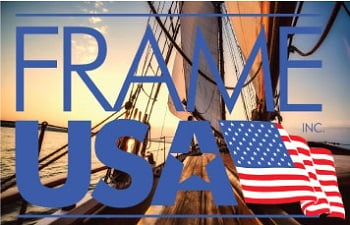 What is Columbus Day? Columbus Day is a national holiday which celebrates the anniversary of Christopher Columbus landing in America on October 12, 1492. It wasn’t until 1905 in Colorado that Columbus Day first became an official state holiday, it later became a federal holiday in 1937. Fast forward  33 years (October 12th 1970) and Columbus Day has been fixed to the second Monday in October.

Recently there has been opposition to Columbus day. Citizens are opposed to celebrating Columbus, as he was someone who brutally exploited, kidnapped and enslaved native people he encountered, as well as the decimation of indigenous people of the Americas from disease and conflict with European colonists.