Get to know the CEO of Frame USA–Favorite Hobby Friday

Last week on Favorite Hobby Friday we learned about Posterservice Sales rep David Estep. Today we get a glimpse at the man who started Frame USA and Art & Canvas, Dan Regenold as he speaks about his favorite hobby when he’s not running a successful company!

Since the age of 14 I have been totally addicted to the sport of Tennis. There is something about the one-on-one competition that really gets me going. My true love of the sport dates back to the days when tennis reached the height of popularity and my favorite players to watch (in order) were Jimmy Connors, John McEnroe and Bjorn Borg. I could literally watch for hours upon hours. 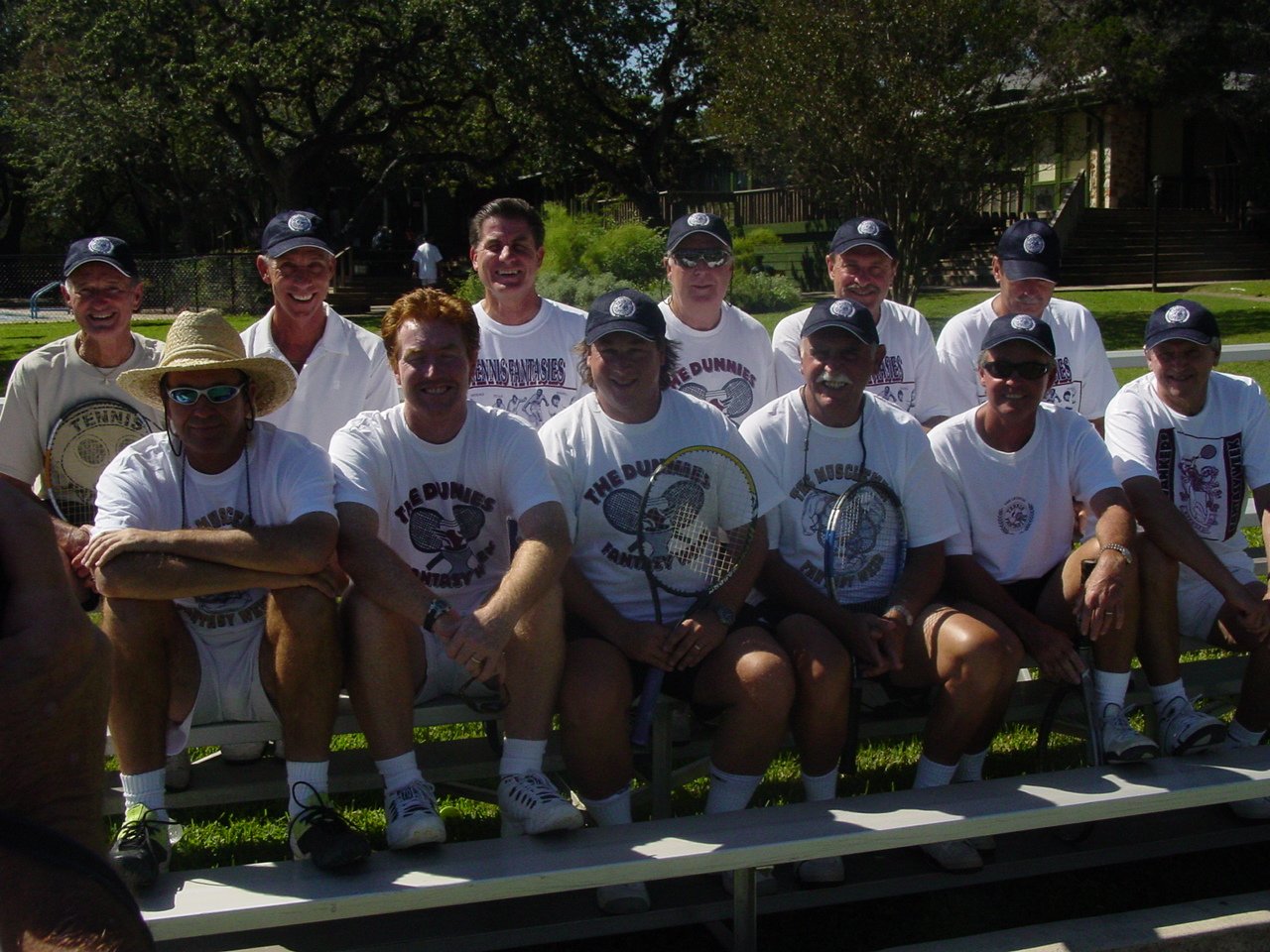 I’m also a player and still play 2-3 times a week when my body is not in some resisting state of injury which seems to happen more and more frequently. A few years back I had a chance to go to a Tennis Fantasy camp at John Newcomb’s ranch in Texas. We played tennis twice a day for 6 straight days and by the 4th or -55h day most of us were visiting the trainer daily for aches and pains.   The camp was a great chance to mingle with some of the great players from history (who served as the teachers of the camp)—Cliff Drysdale (commentator), Mark Woodford, Roy Emerson,  Fred Stolle, Mal Anderson, John Newcomb, and several others. When these Aussie greats weren’t teaching us they were encouraging us to work on our Beer Drinking—which they are all experts at. 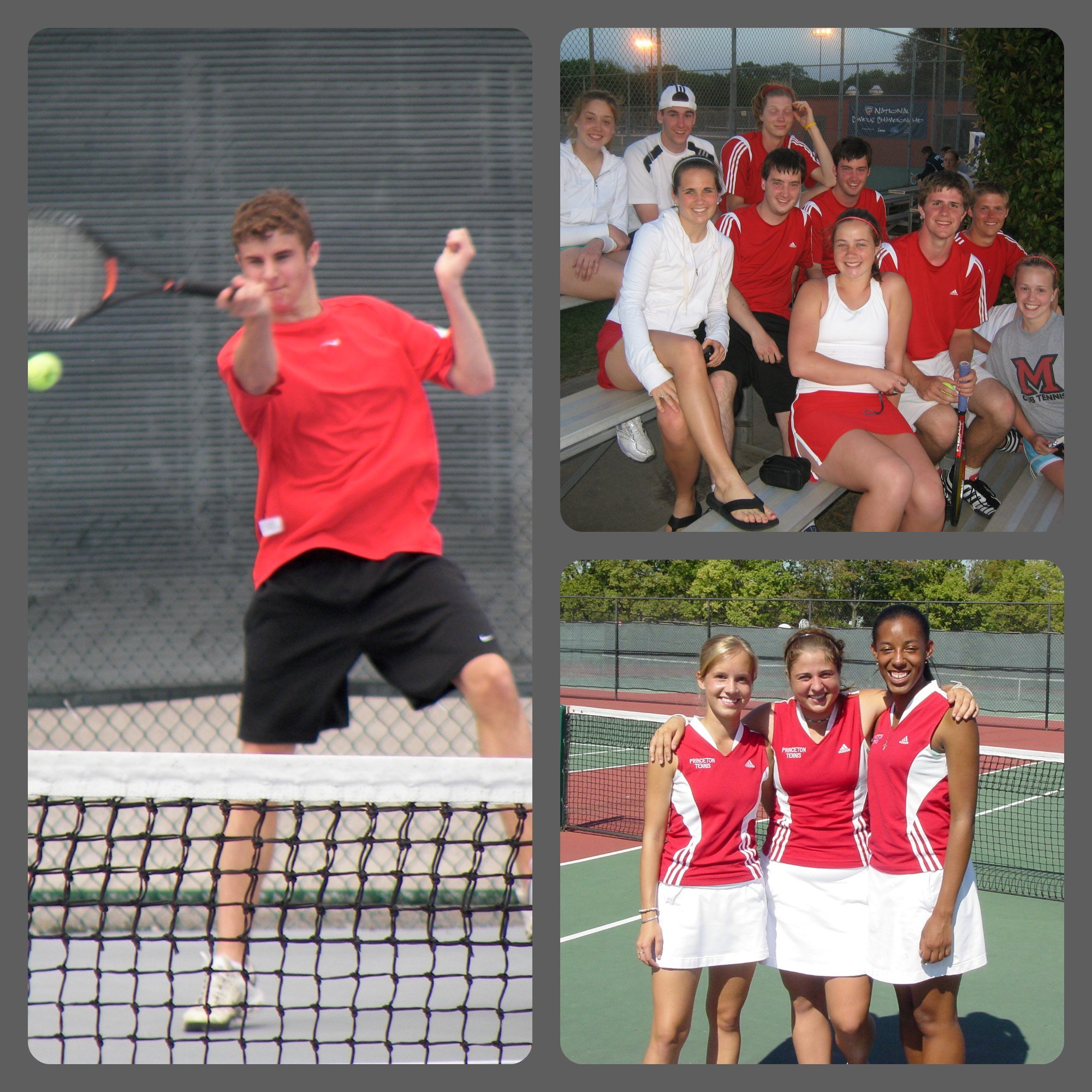 My children have also been very involved in the sport.   Kelly ran the Club Tennis program at Miami University. Emily played Division One tennis at Bradley University in Peoria, Illinois (Home of the Dormitory!). Daniel went to State for Doubles in 2010. My wife, Becky doesn’t play but she and I surely have loved watching the kids play for years. And, I’ve started to play more mixed doubles with my two daughters over the last couple of years. Mixed Doubles is lots of fun and highly competitive. 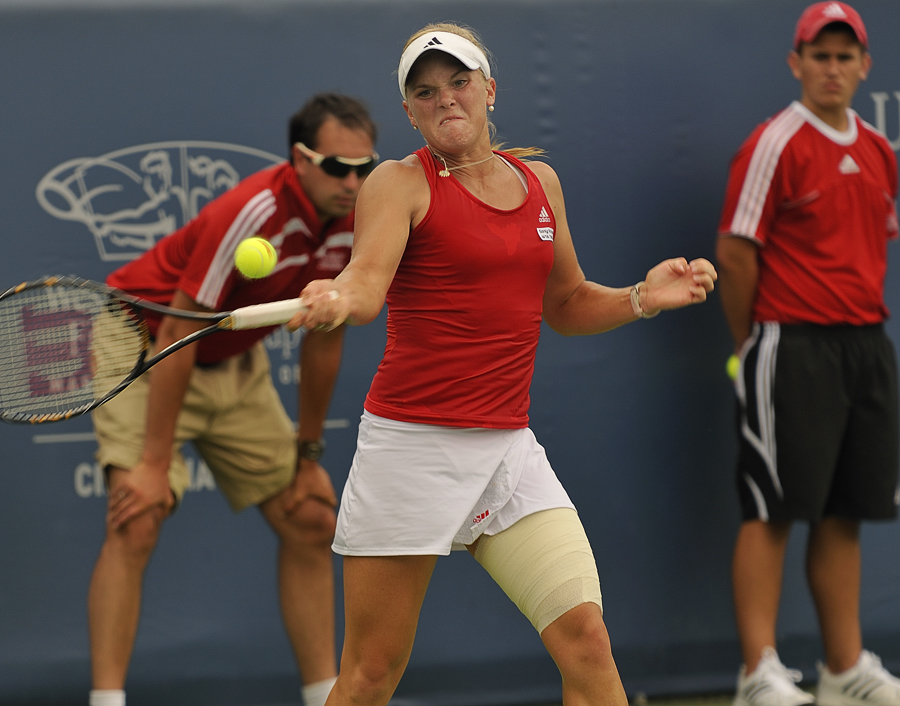 Part of my obsession watching tennis is going out the ATP combined Tennis Tournament in Cincinnati each August. I have been a season ticket holder for 20 years now. I’ve been to tournaments really all over the Country and none compares to the ATP at the Western & Southern Open. I love to sit in the front row and just get involved in the match. Maybe drink a beer (maybe two?). You can walk around from court to court and really get to know the players as they practice and play.

I urge you to watch a tennis match sometime and get into it. If you don’t know anything about the sport  at first it might be a little boring, but it sure gets better over and over. I like the Women’s matches better than the men’s because there is less hard hitting and more strategy.

Hope this Blog posting about my favorite hobby has not been too boring. See you on the courts???

Next week on Favorite Hobby Friday learn about the girl behind the blog…Me!