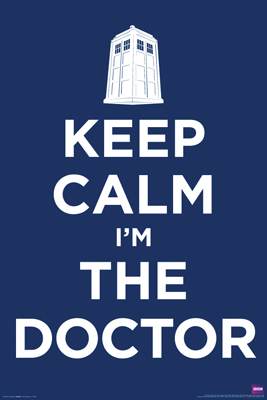 Move over Clara, The Doctor has a new companion and they’re the millions of fans in the United States of America. The tale of a humanoid alien and his adventures through time and space started back in 1963 as a British science-fiction television program on BBC called Doctor Who. 52 years and 12 doctors later Doctor […] 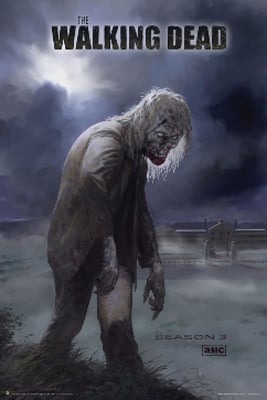 We first mentioned The Walking Dead fandom in a post earlier this week, but Frame USA and especially Posterservice have been fans of the series since the beginning. The Walking Dead Background This fandom first started out  from a comic book written by Robert Kirkman and illustrated by Tony Moore back in 2003. The comic book chronicles the […]

If there is a TV show or movie that you’re absolutely obsessed with and find yourself talking about it every second you get, you’re not alone. In fact in the entire world there are people equally obsessed with that same show and annoying their family and friends with constant references that they know nothing about(…yet). For […]