Update: The Picture Frame Series That will be playing in the final match….

Elite 8 went almost as fast as it began, the series that will be playing in the final four have been decided. This Picture Frame Championship started off with 16 different frame series from 4 different categories: Wood, Metal, Poster frame, and Specialty. 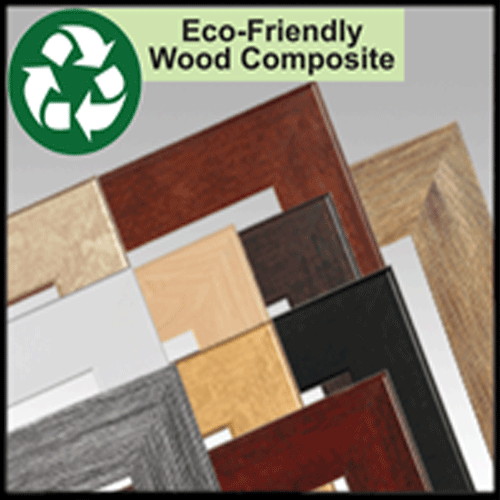 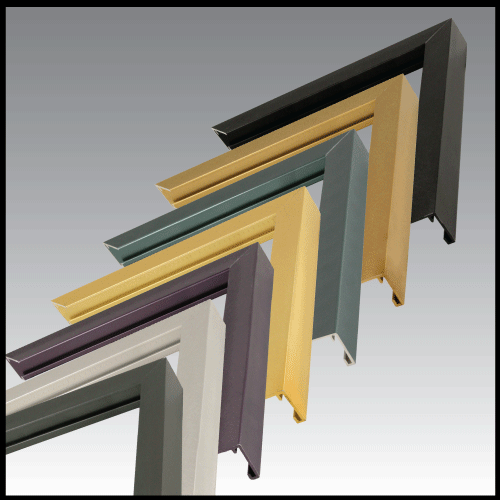 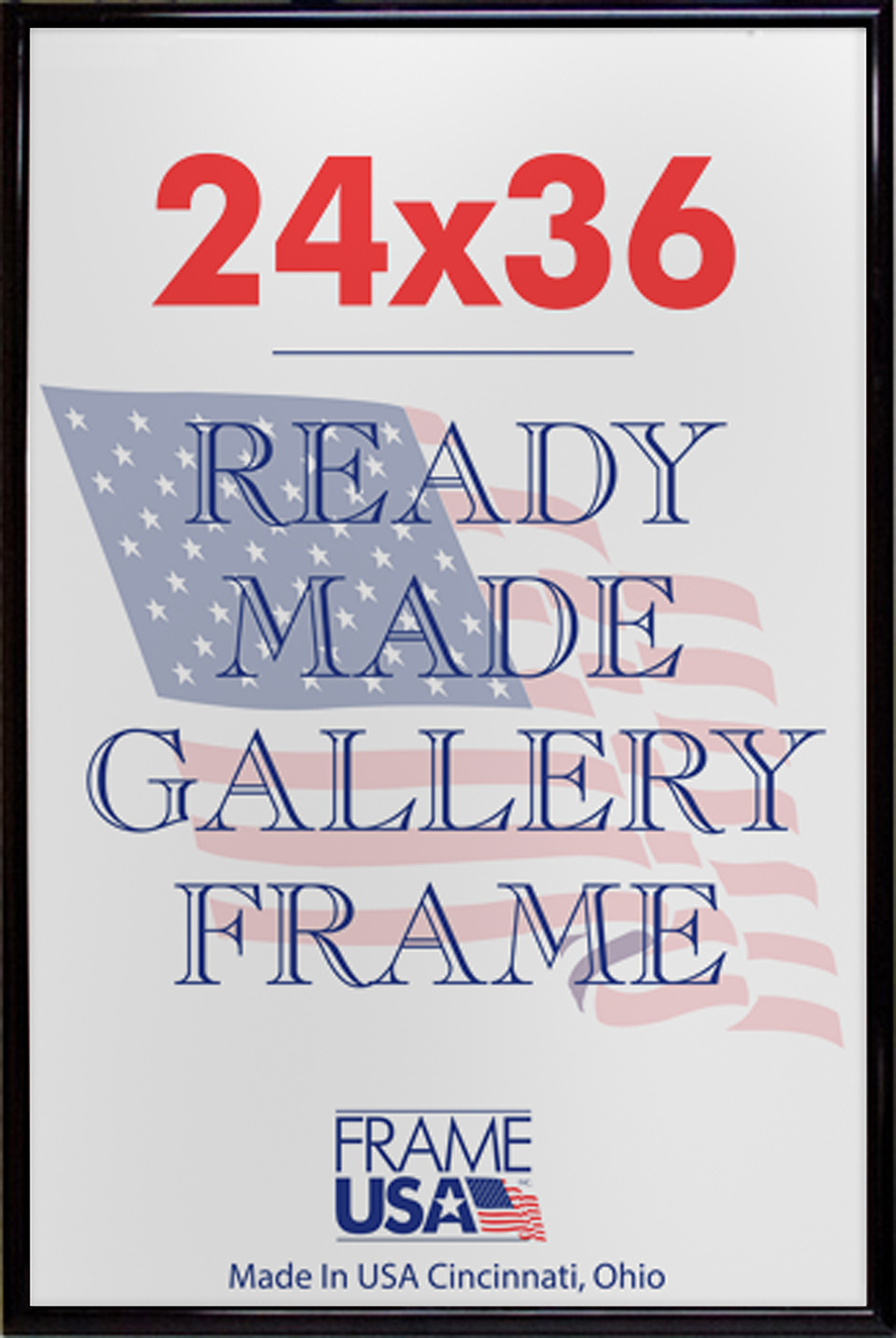 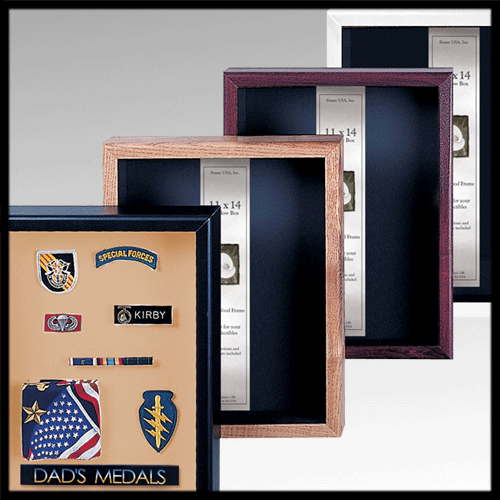 Check back to see who will be the winner of the first match of round 2 in the Picture Frame Championship.