If this was a TV commercial we would start by showing videos of hurt animals while playing really depressing music, but since this is a blog post so we’re going to give you pictures instead. 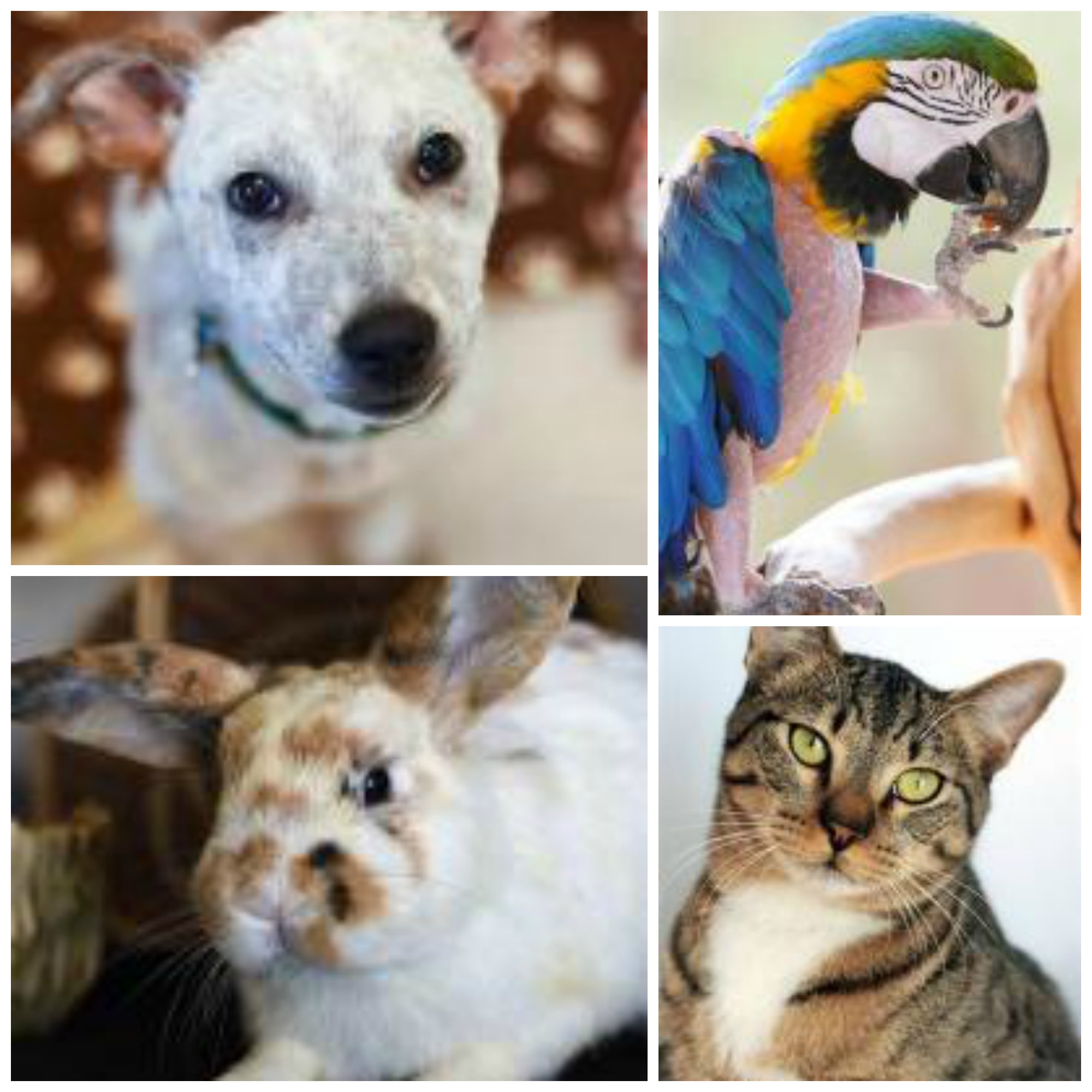 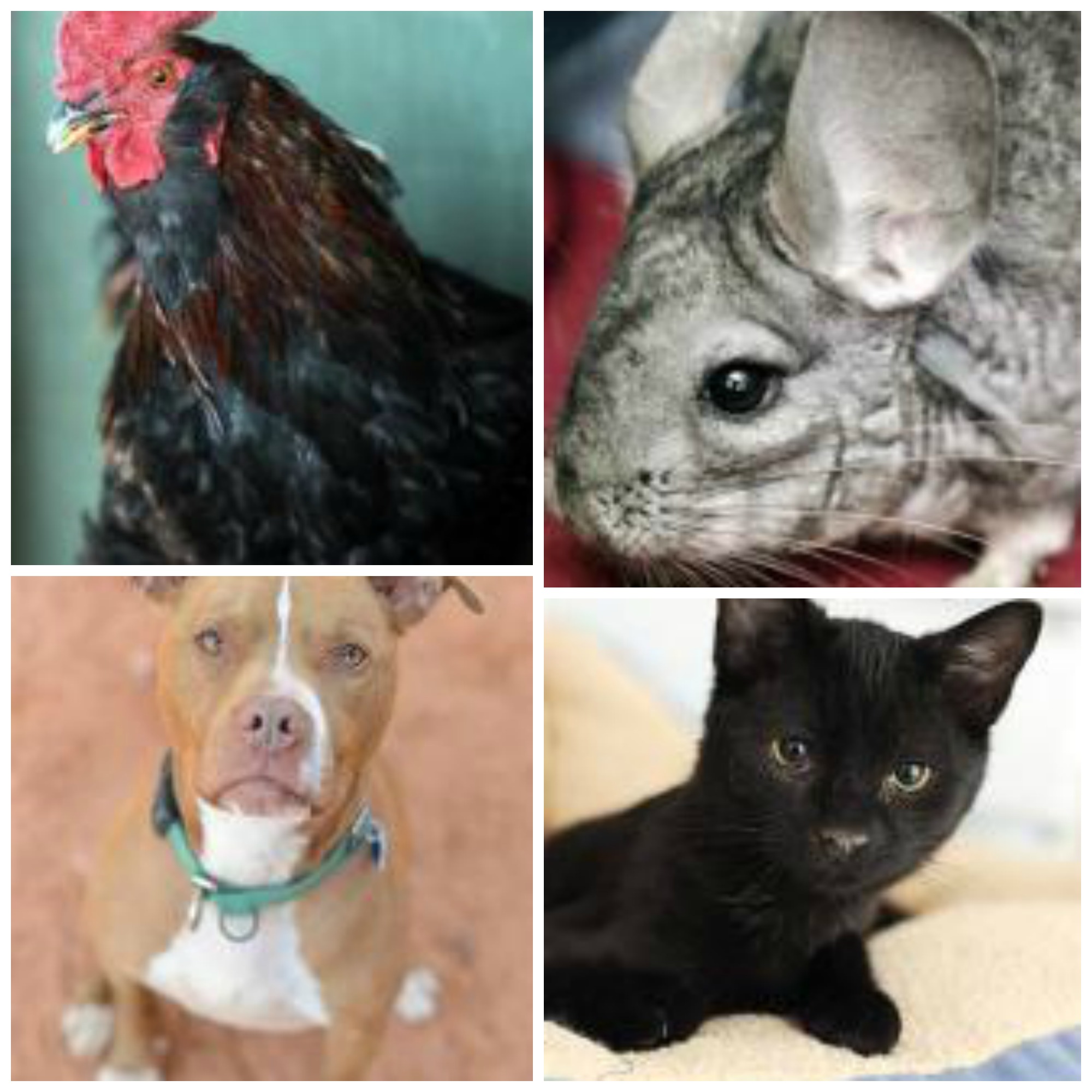 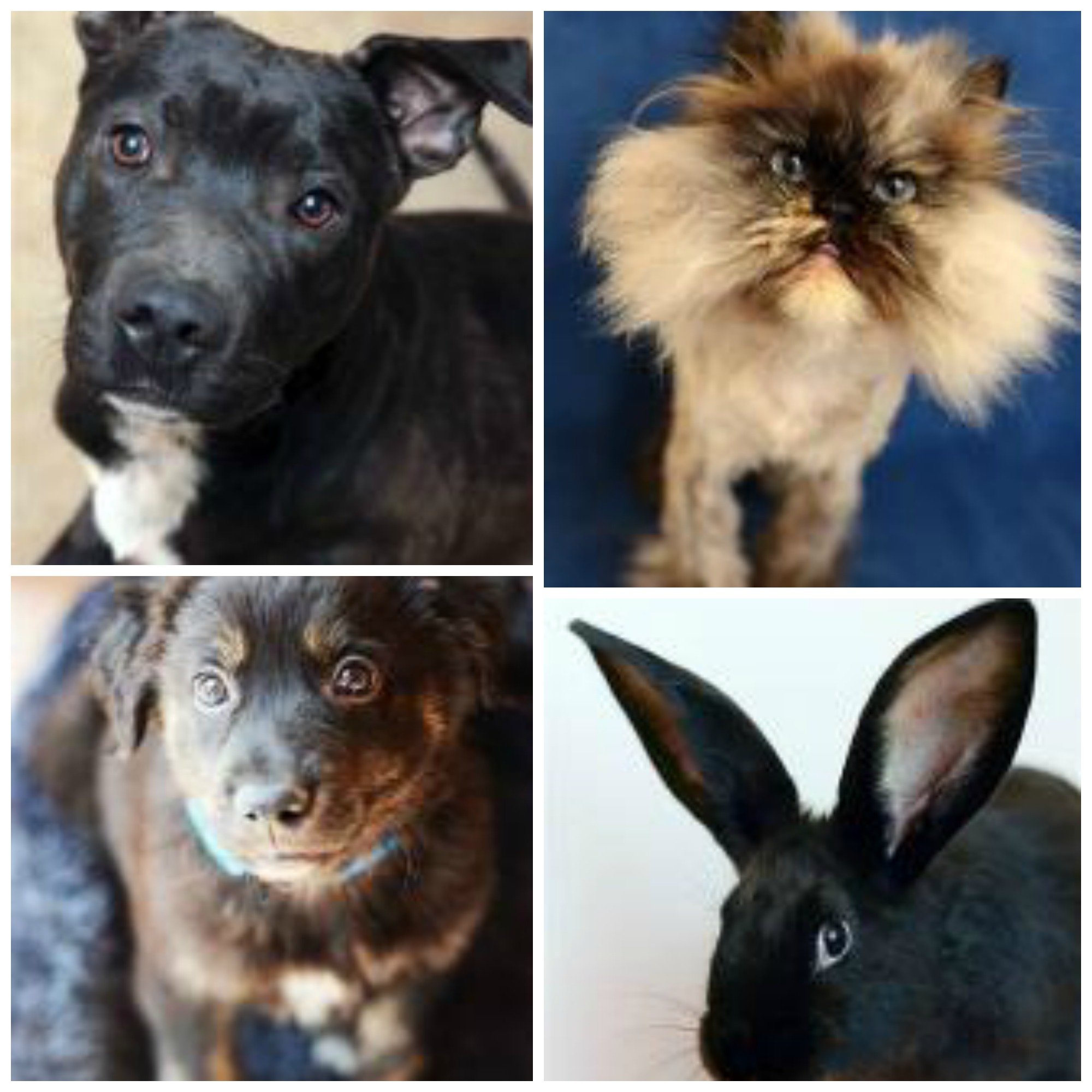 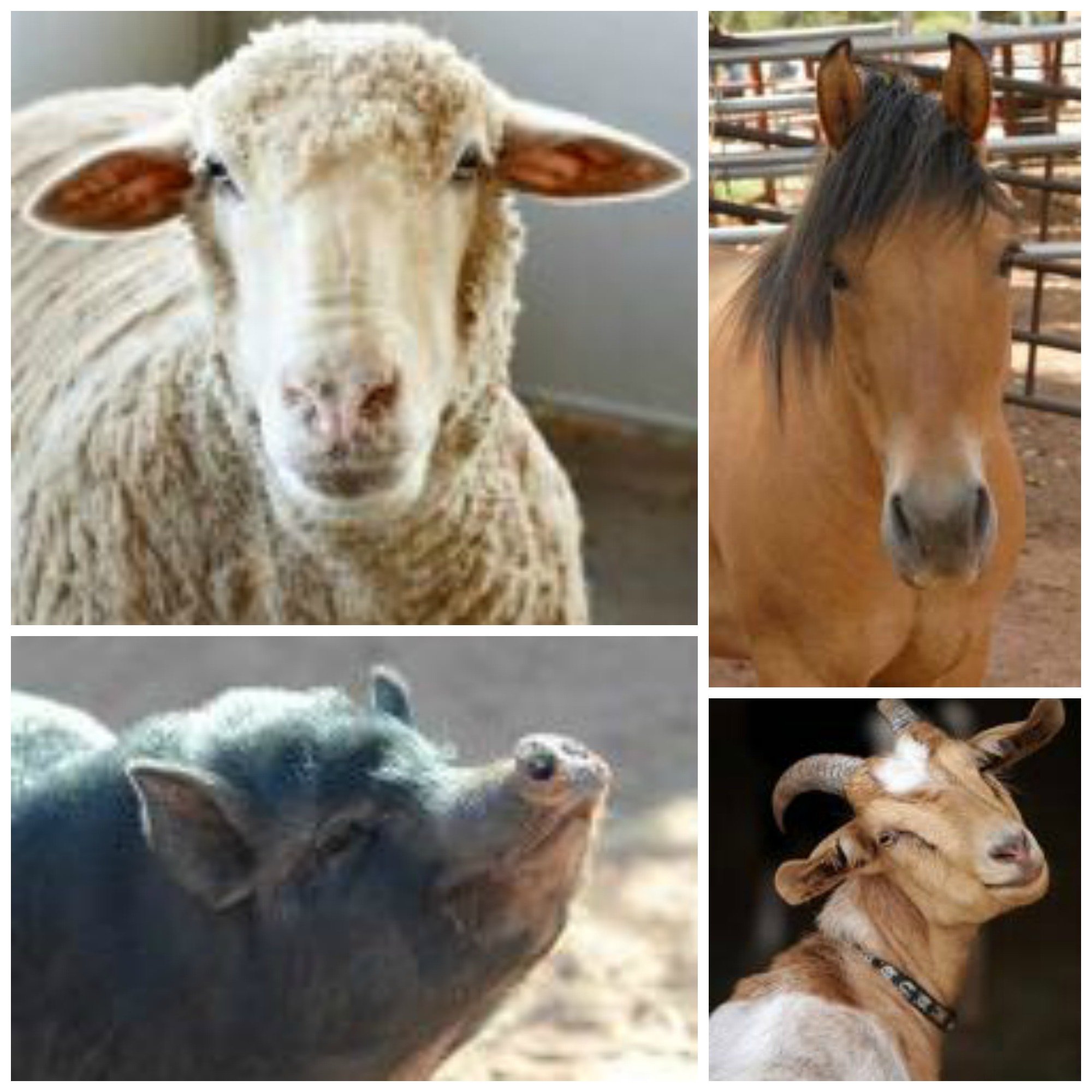 I bet you are wondering why a Framing Company is giving a bunch of adorable pictures of animals to their blog readers.

These animals are just 16 out of the 923 animals available for adoption from an organization called Best Friend Animal Society. Best Friends Animal Society is an animal welfare society that sponsored the no-kill movement for animal shelters nearly 30 years ago.

When this movement first began there was nearly 17 million homeless pets that were dying each year in our nation’s shelters. Best Friend’s created a variety of programs aimed to help reduce this number.

“By implementing spray/neuter and trap/neuter/return programs (TNR) to reduce the number of animals entering shelters and increasing the number of people who adopt pets, we’ve reduced that number to around 4 million deaths annually.

Our national initiatives focus on animals most likely to enter America’s shelter system – cats, castoffs from puppy mills, and pit-bull-terrier-type dogs. Our national initiatives address these issues by keeping community cat’s safe and out of shelters with TNR, battling commercial breeding operations, and fighting discrimination against pit bull terriers.”

For the month of March, we have vowed to help the initiative of Best Friend’s Animal Society by choosing them as our March 2015 charity of the month.

Frame USA will donate $0.75 for every purchase of picture frames made on our website. As well as this donation our customers also have the option of donating one dollar when they check out online.

Your one dollar could put a stop to unnecessary animal deaths in the nation’s shelters.