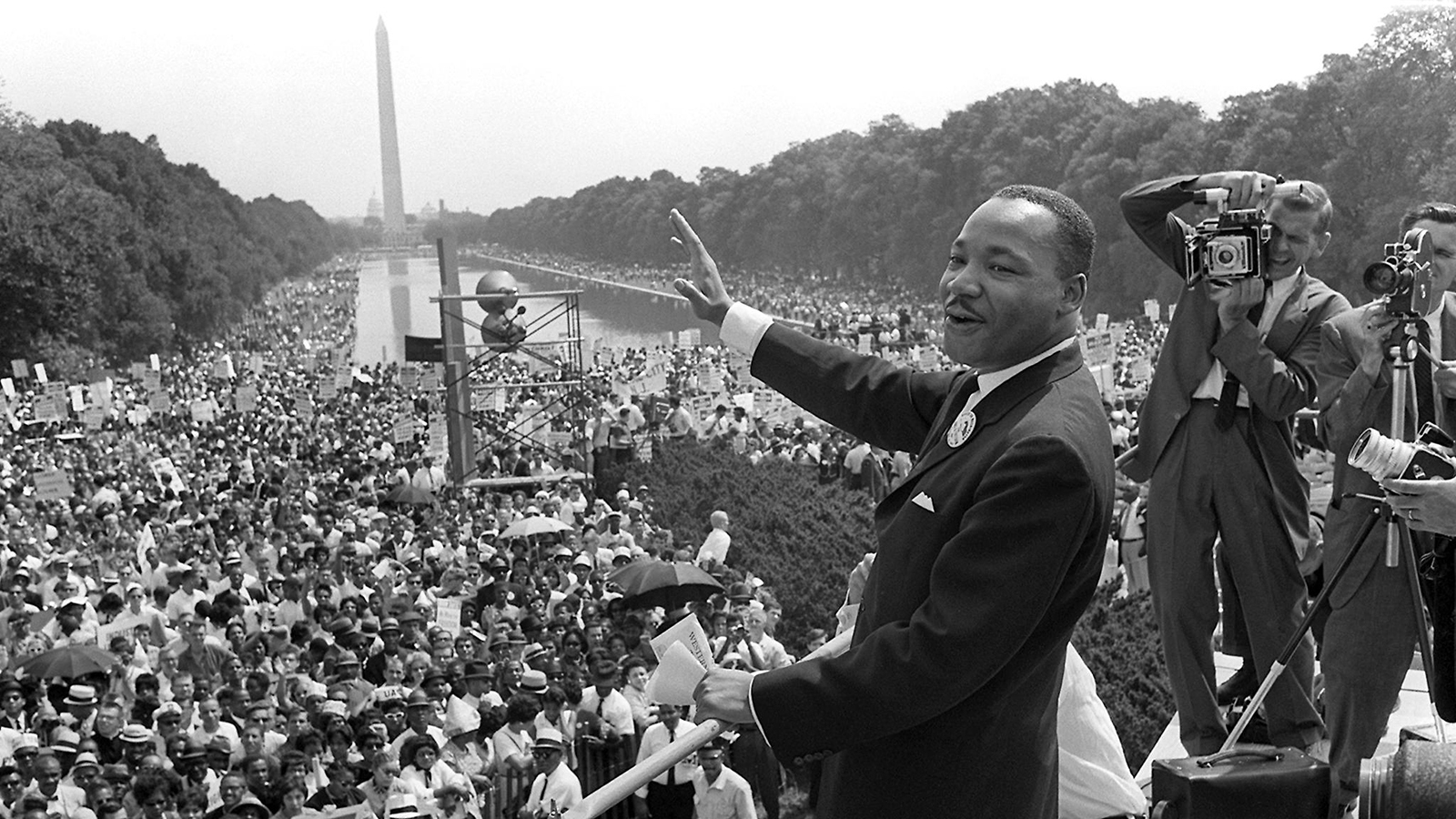 Martin Luther King Jr. was born in 1929 in Atlanta, Georgia and was assassinated in 1968 at the young age of 39. MLK was one of the most powerful and well known spokesperson for activism in the Civil Rights Movement, focusing mainly on nonviolent methods.

In 1955 he led the Montgomery Bus Boycott; a social protest against the racial segregation on the public transit system of Montgomery, Alabama. The bus boycott started after Rosa Parks was arrested for refusing to give up her seat to a white person and ended with the United States Supreme Court decision declaring the Alabama and Montgomery laws that segregated buses were unconstitutional. King later helped to organize the 1963 March on Washington where he delivered his most famous speech; “I Have a Dream.”

Martin Luther King Jr. received the Nobel Peace Prize in 1964 for his work fighting racial inequalities and his nonviolent movement. Unfortunately, a mere four years later in 1968, Martin was assassinated by James Earl Ray. Reverend Dr. Martin Luther King Jr. didn’t live a long life but he lived a very impactful one. He was awarded the Presidential Medal of Freedom and the Congressional Gold Medal years after his death, as well as a day established in his honor, countless city streets named for him as well as the Martin Luther King Jr. Memorial on the National Mall in Washington, D.C. 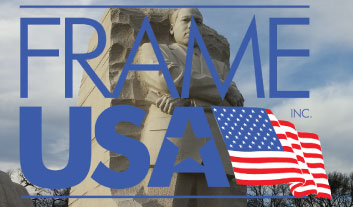